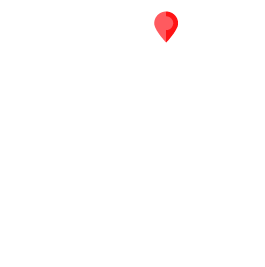 Portonovo, nestled in the green of Conero Park, is famous for its unspoilt nature and the beauty of its beaches.

Portonovo is a bay which is completely immersed in the surrounding Conero National Park, nestled in the slopes of Monte Conero, and covered by typical local vegetation.

Thanks to the high quality of its environment, sea and hospitality, Portonovo was awarded with European Blue Flag.

The bay, made of gravel and rocky sand, alternates stretches of public beaches and well-equipped beach establishments.

Along the Conero Riviera there are many restaurants by the sea where you can taste a variety of fresh fish dishes such as local mussels, called “moscioli”.

Beaches are surrounded by dense vegetation that you can explore thanks to a network of hiking trails.

We suggest that you visit the eighteenth-century “Torre Clementina”, a tower built on the top of the elbow shaped bay to defend against pirates. The tower hosted famous Italian writers and poets such  as Gabriele D’Annunzio. You can also take a walk to the natural lakes Lago Profondo and Lago Grande.

If you are looking for peace and want to spend time meditating, you should visit the ancient “Santa Maria di Portonovo” church. Thanks to its timeless beauty, the Romanesque church was mentioned by Dante Alighieri in the Divine Comedy.

You can also admire the “Fortino Napoleonico”, a white stoned military fortress dating from the early nineteenth century which is now used as a hotel.

What to do? Portonovo ?