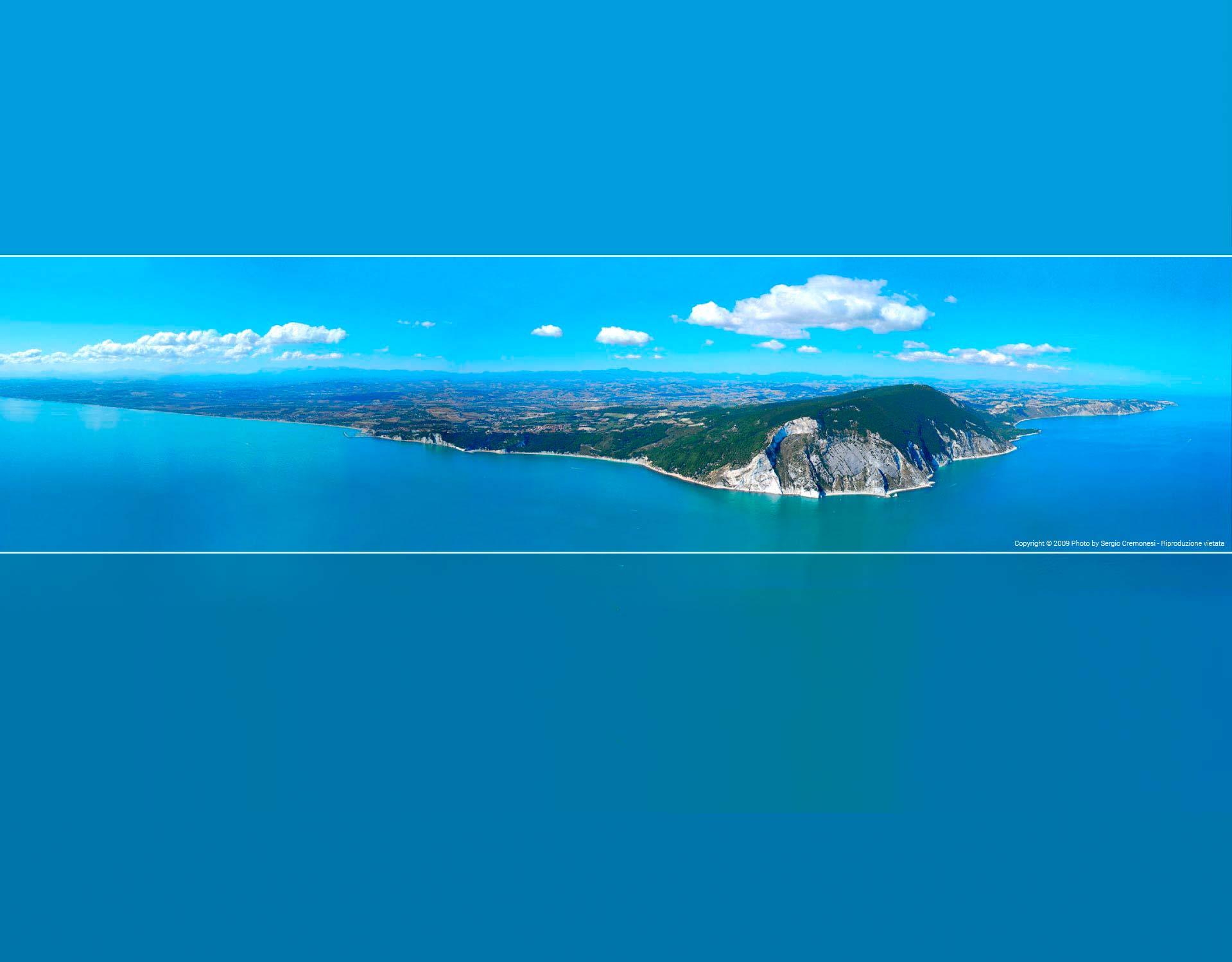 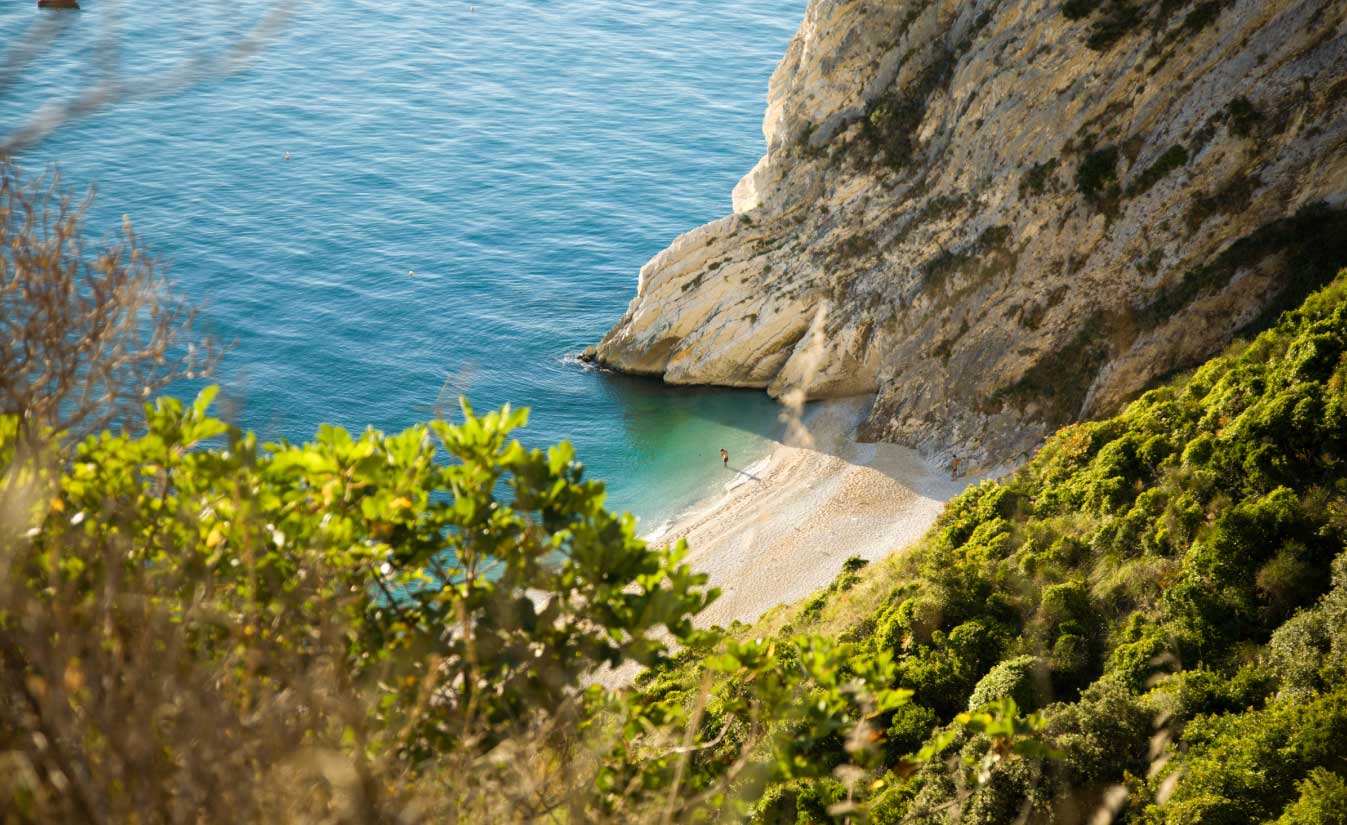 BEACHES
LOOKING TO THE BEAUTY
BETWEEN WATER AND SAND
MORE › 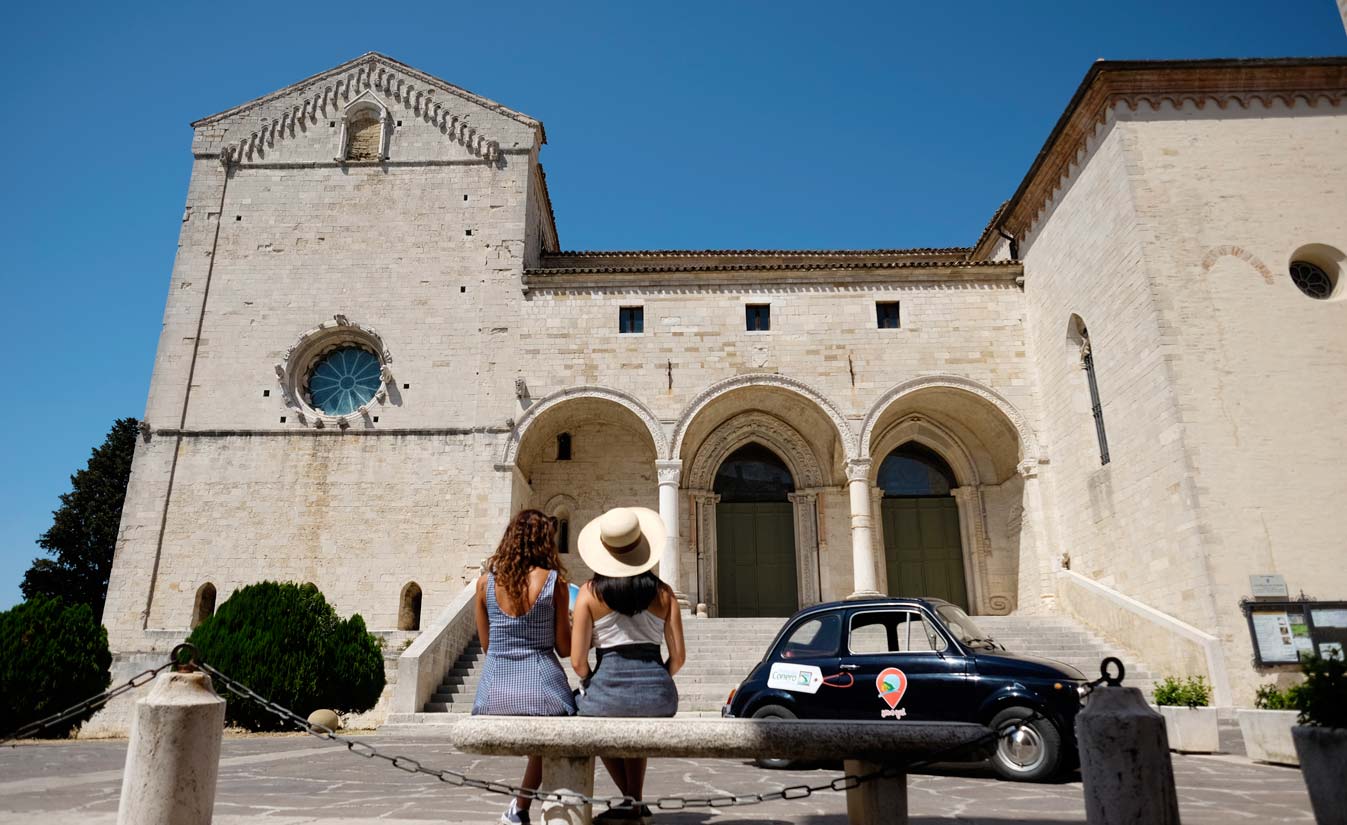 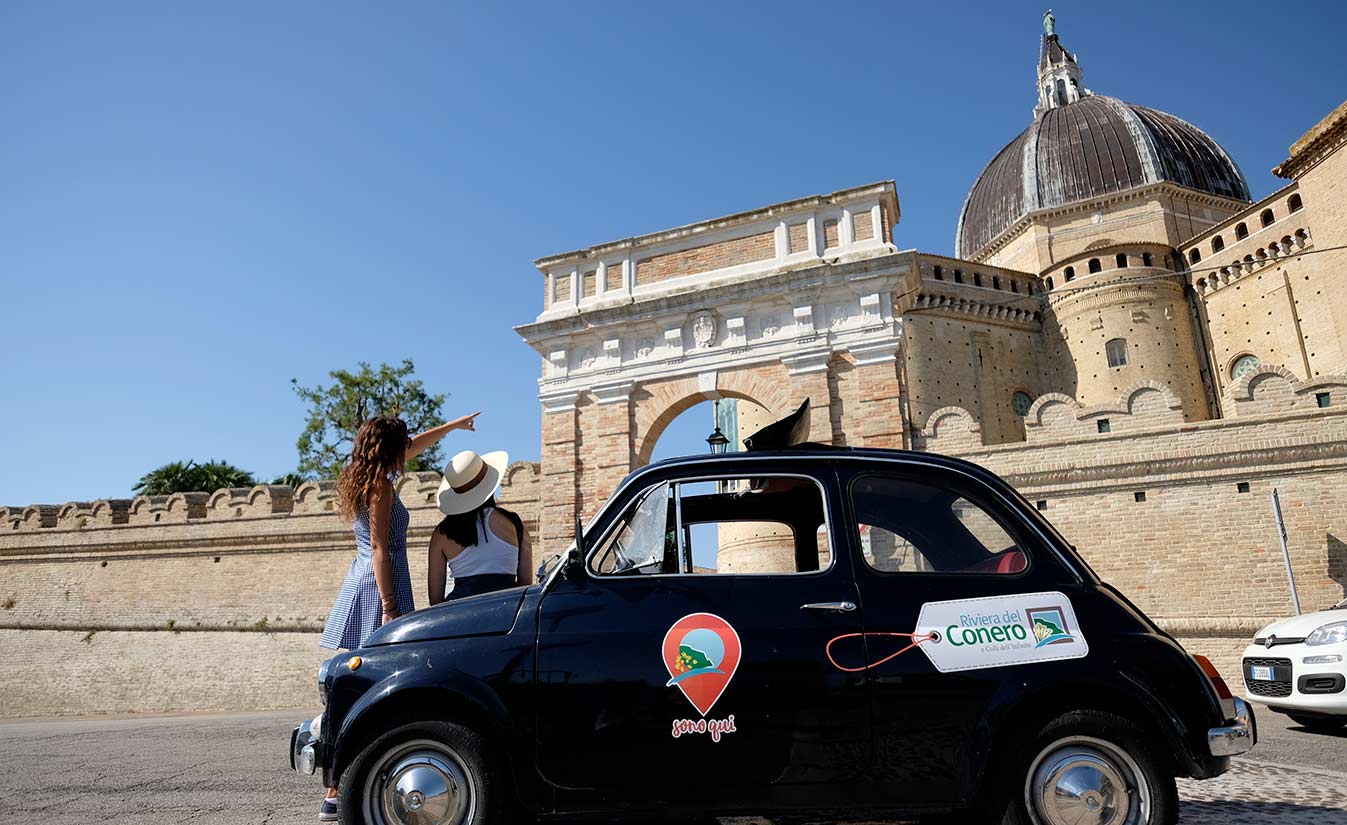 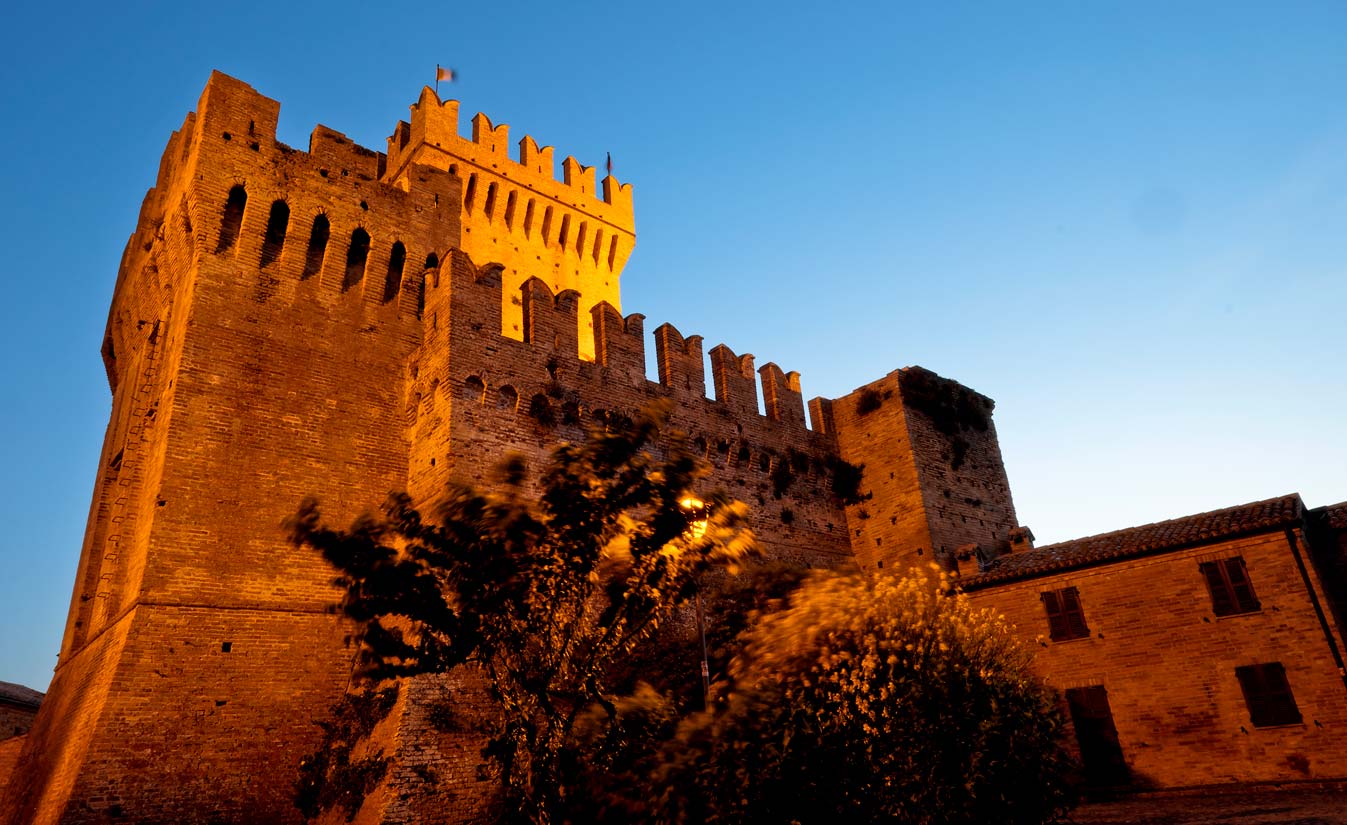 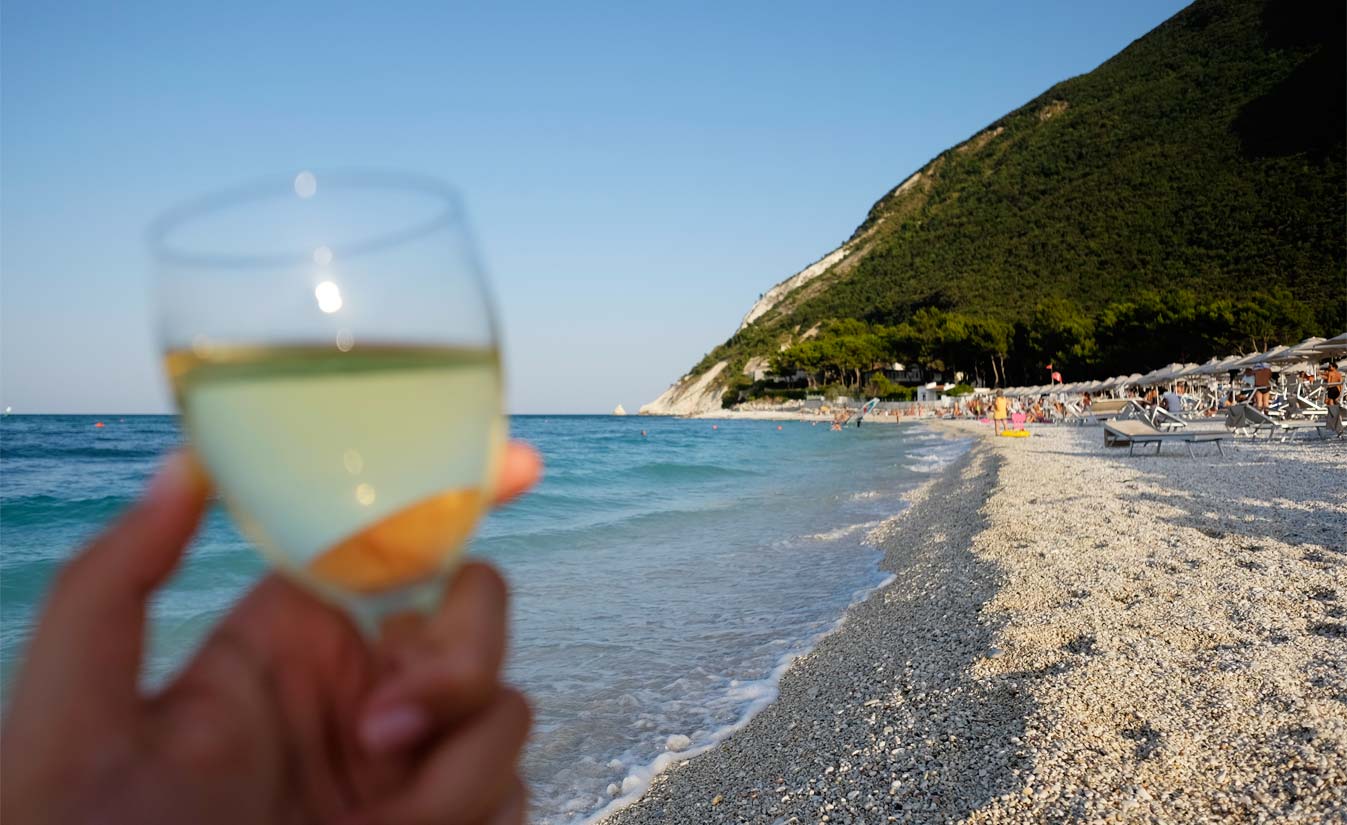 ON THE SEA
WALKING NATURE
ALONG THE COAST
MORE ›

The oldest kilns in Europe in the Conero

An operating bakery dawn of human civilization, near the sea of Portonovo.

some of which in the last campaign of excavations, in Portonovo in Marche, a team of archaeologists has unearthed 16 circular kilns, covered with baked clay, varying in diameter from 1.60 to 1.80 meters, with walls, once and mouth very well conservate.All finds, dating back to 7,000 years ago, they were supposedly intended to panificazione.Una exceptional discovery because you do not know other sites with similar "specialized concentrations of structures" neither in Italy nor in all Mediterranean zone. Also, since the area so far investigated, there are no traces of dwellings, this discovery opens the field to possible scenarios yet to be rebuilt. The high number of furnaces, also admitted that they were not in use at the same time, can make you think of a place used as a point of reference periodically by groups who gravitated in the area. In addition, the presence of two "" human remains ovens relevant to more people is adding to the symbolic value of these structures, reused as a burial place. "The hypothesis of the" bread oven "comes from the bottom of the form once, which would be inconvenient for the firing of ceramics and from the evidence that the temperatures used were not high, although the confirmation at archaeometric analyzes that are in progress some samples we have taken. "- says Cecilia Conati -" but do not rule out that the structures have been used for the processing also of other foods: the discovery of burnt cereals and many millstones and grinders for us is a further indication in this sense. " Archaeologists have arrived in Portonovo due to the reporting of some local enthusiasts who in 1999 helped to locate the remains of a Neolithic settlement, refers to a community of 7000 years ago. In 2006, thanks to the Superintendence for Archaeological Heritage of the Marches, were made some direct exploratory essays by Dr. Mara Silvestrini. Since 2011, there is an ongoing systematic excavation project by the Sapienza University, led by Professor Alessandra Manfredini and Cecilia Conati Barbaro, who has now led to this first goal. A door Sapienza archaeologists revealed a high concentration of ovens to bake from the Neolithic on the Conero promontory.
Where?
Look on the map

The perfume of the sea in an open-air museum. A mixture of striking views and culture. Portonovo and Passetto can't be missed.

Portonovo, nestled in the green of Conero Park, is famous for its unspoilt nature and the beauty of its beaches.

Right in the middle of Conero Park, the pearl of the Riviera. Walk through the medieval historical centre's typical "romantic" alleys.

An old fishermen village with its historic centre located at the top among colourful alleys and houses, which goes down to the magnificent beaches of Numana Bassa and the port.

Marcelli is a small hamlet just a few minutes from Numana. The seaside promenade connected to the hamlet's main road and a large beach with gravel and shallow waters are the two distinctive features of Marcelli.

A dip into colourful sea city with beautiful houses lit up in the daylight becomes a wonderful stroll along the promenade and an interesting nightlife.

Potenza Picena is the quintessence of the Marche combining towns and countryside, sea and hills, ancient past and present, art and culture, agriculture and tourism.

The Holy House of Mary stands tall on the top of the hill with the city. Not only one of the main pilgrimage destinations in the world, but also a town with a view of the entire Riviera.

On the famous Infinite Hills of the Riviera del Conero, Recanati stands tall, famous for being the homeland of the illustrious poet Giacomo Leopardi and the famous tenor Beniamino Gigli.

Events in The Conero Riviera

What to do in the evening? Take a look on events calendar, and discover everything happens in Riviera del Conero.

Outdoor excursions, sports, evenings under the stars and events for all tastes await you in the Conero Riviera and the Hills of the Infinito.