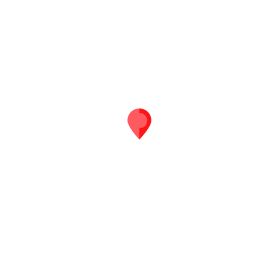 The ancients called it beautiful and secret. Rich in art and history. Don't miss its magical caves.

THE ANCIENT COLONY OF AUXIMUM

The mysterious atmosphere of the ancient Roman colony “Auximum” (later renamed Osimo) is reflected in its ruins and hidden treasures.

We suggest you visit the old Roman walls, “Fonte Magna”, one of the ancient water sources scattered throughout the city and the famous headless statues, the origin of the nickname “senzatesta” (headless) to indicate the Osimo people.

THE LIVELY OLD TOWN AND THE HIDDEN UNDERGROUND

Walking through the city streets from “Piazza Boccolino” square, you can admire majestic noble buildings, the theatre, and many boutiques and cafés.

The lively old town atmosphere contrasts with the quiet of a mysterious underground city, hiding tunnels and secret passages carved in the sandstone. Discover the “Grotte del Cantinone” and “Grotte Fregonara-Gallo” caves under Piazza Dante.

The enigmatic reliefs carved in the walls make the caves one of the most charming and mysterious places in the city.

Osimo also has a beautiful spiritual heritage. Around the city you can visit the imposing “Duomo di San Leopardo”, a Romanesque-Gothic cathedral with a 12th century crypt and annexed baptistery. Walking through the streets, you can admire the “San Francesco” church, now dedicated to the patron saint of the city “San Giuseppe da Copertino”. His remains are preserved here and you can  visit the rooms where he lived.